Tales of the Round Table

Arthur, Guinevere, Merlin, and the Faerie Queen confront the problems facing Britain, but will they live happily ever after or fall into tragedy?

Tales of the Round Table is an Arthurian action-romance about matters of the heart, the edge of the blade, and the fate of Britain. Enjoy a complete roleplaying experience in bite-size: in one hour you will play through a full arc of your own version of Arthurian legend, culminating either in a beautiful finale, heartbreaking tragedy, or anything in between.

The game is played without a “GM” or “Dungeon Master” of any kind. Each player takes a turn framing a scene for his or her character while the other players act in supporting roles, either fleshing out the scene or playing other characters. The final scene is the council of the round table, in which all matters are ultimately resolved — whether for good or for ill.

The game comes in two versions: a 1-act version that can be played in an hour, and a 3-act version that plays in around 2.5 hours, but can also be broken up into individual sessions, as well as a campaign mode that lets you continue the story for multiple sessions.

Tales is currently in beta testing, and has been played at conventions and local gatherings in the United States and in Sweden (click here for an actual play session). Tales will be a featured game at this year’s Doxacon, and is in pre-production for a Kickstarter, to launch by the end of 2020. 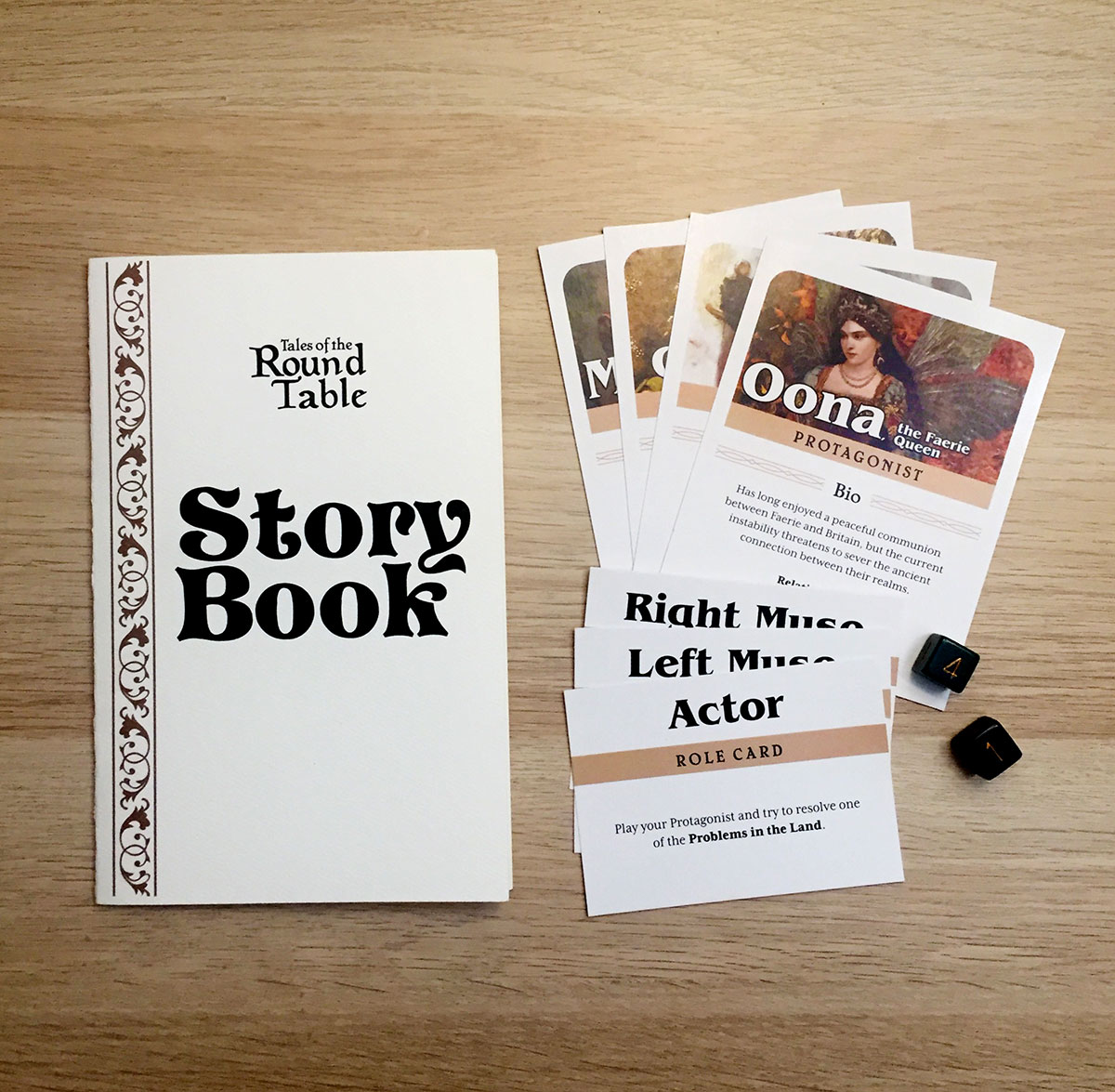 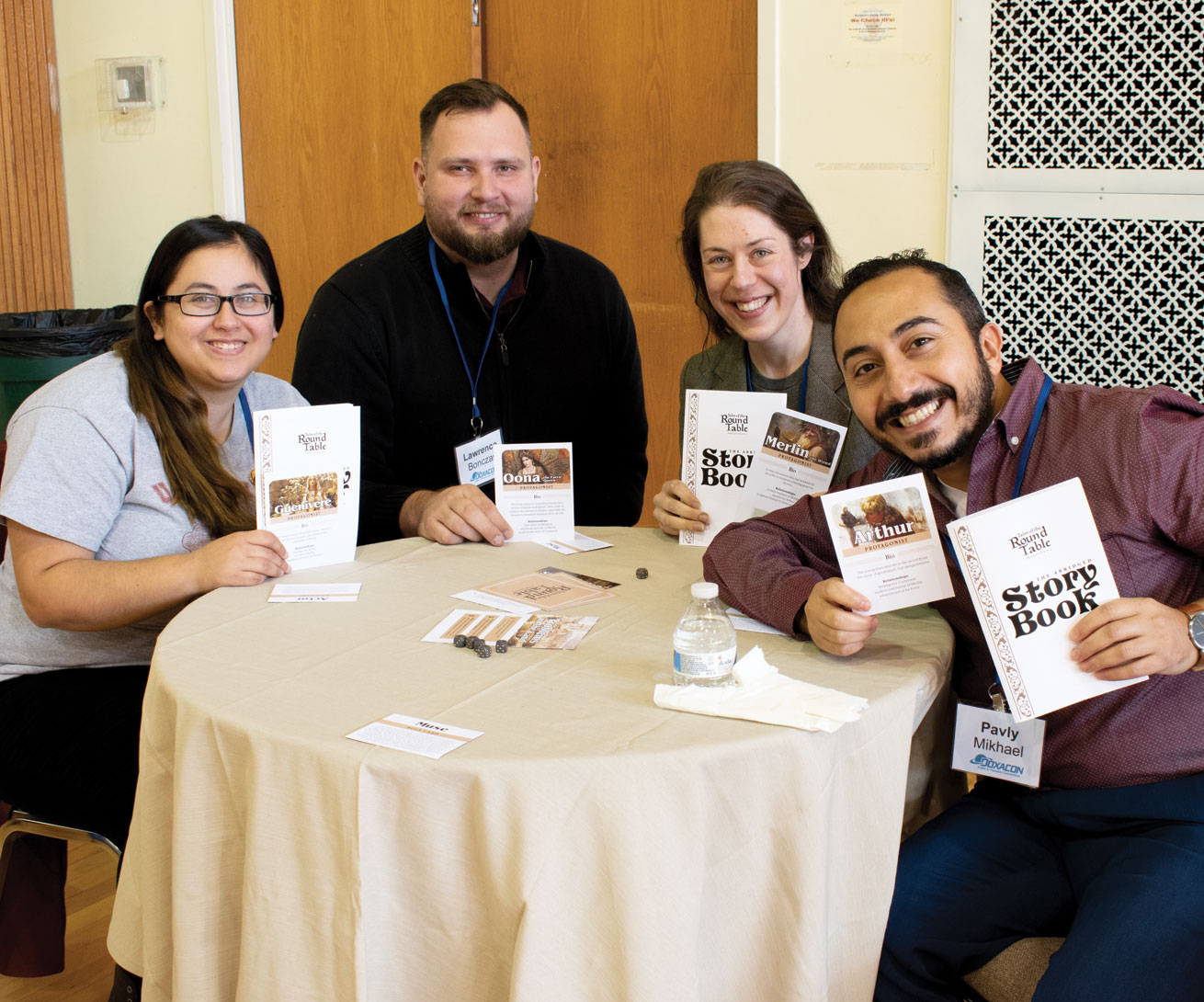 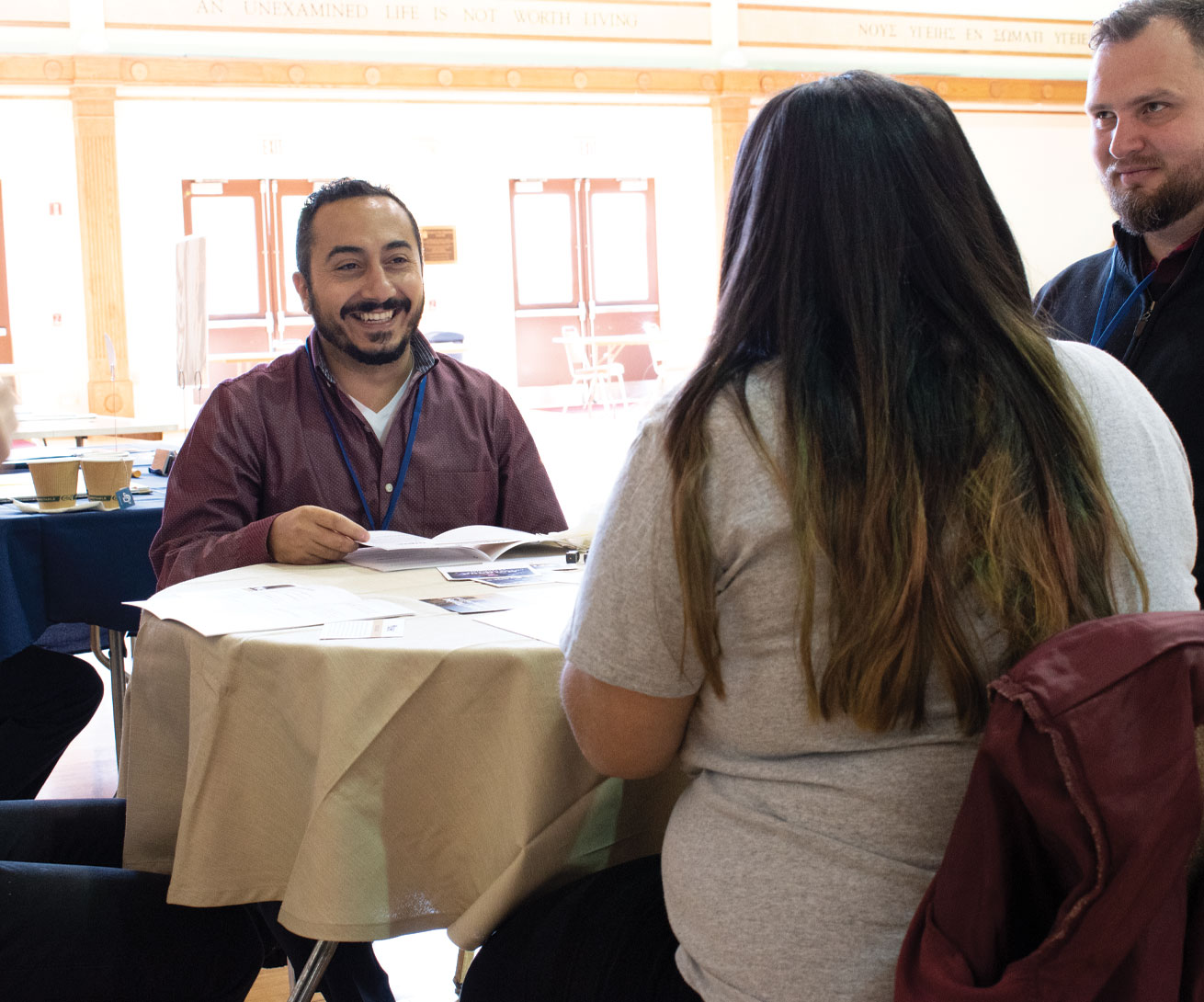 Ninjas of the Jade Forest