Ninjas of the Jade Forest

The Shadow Clan is gaining power over the land and time is running out. Will you kung-fu be strong enough to save the Jade Forest?

In Ninjas of the Jade Forest, you play a group of ninjas sent on a series of missions to defeat an encroaching darkness. The twist? Each session of play consists of a single, elaborate fight scene in the exhilarating style of classic martial arts films. The success or failure of each mission affects the world at large, influencing subsequent missions and ultimately the fate of the Jade Forest itself.

Every fight scene is about accomplishing a specific objective in the face of your enemies trying to accomplish their own. You might be trying to catch a thief before she escapes, assassinate a warlord before his reinforcements arrive, or stop a demonic ritual before its completed. Enemy actions are generated through an elegant card-based system that reacts organically to what the players do, and the combat mechanics are built to reward creativity and teamwork.

Each mission plays in about hour, but the results of each mission affect the campaign as a whole. In between missions, the players decide what they want to attempt in the next mission, either capitalizing on a previous victory or pivoting from a previous defeat, as they try to outmaneuver the Shadow Clan over the course of the campaign, culminating in a dramatic final mission on which everything hangs.

Ninjas is currently in beta testing, and is being played at local conventions and events in the United States, including this year’s Doxacon. A Kickstarter campaign is being developed for 2021. 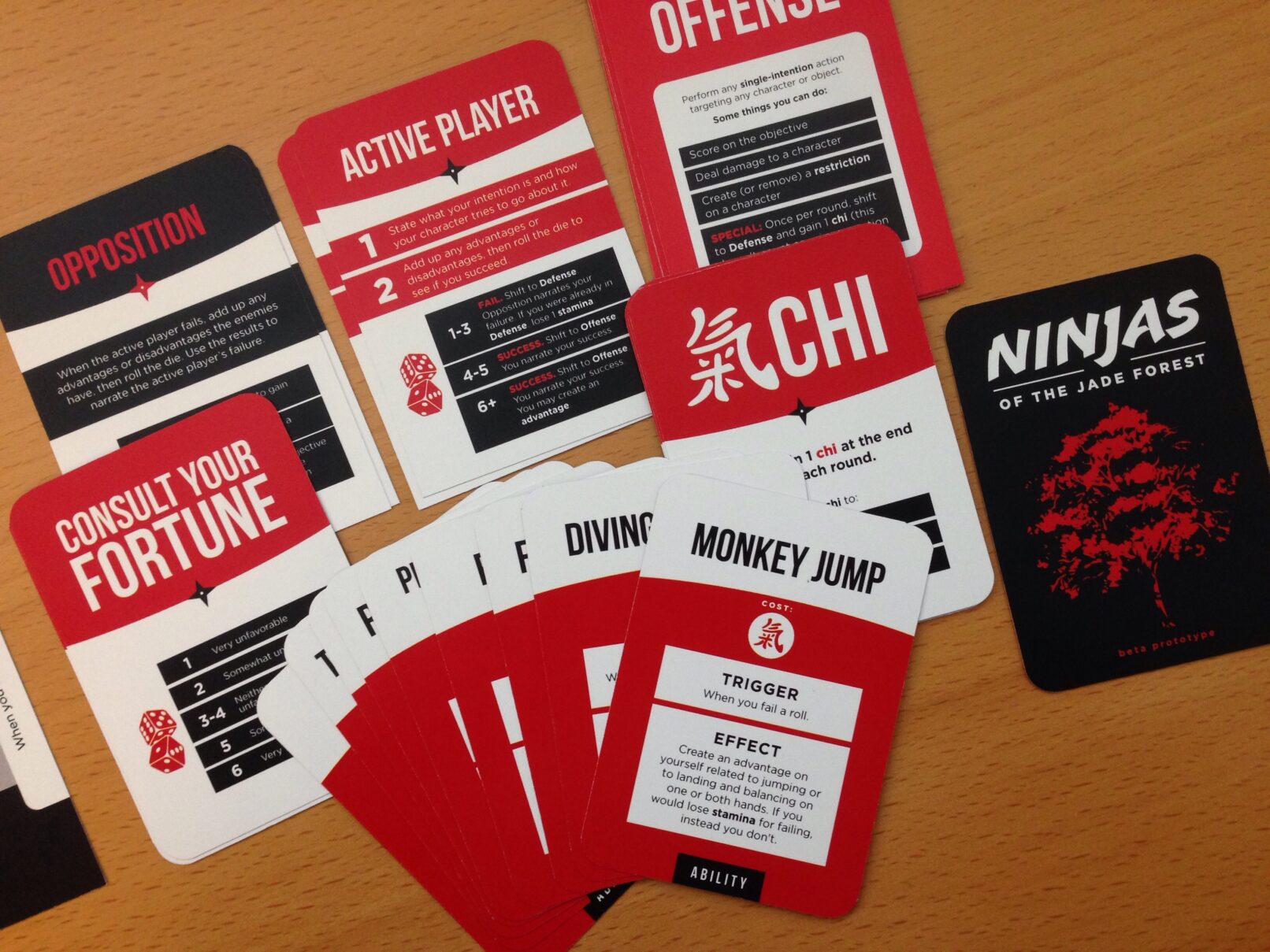 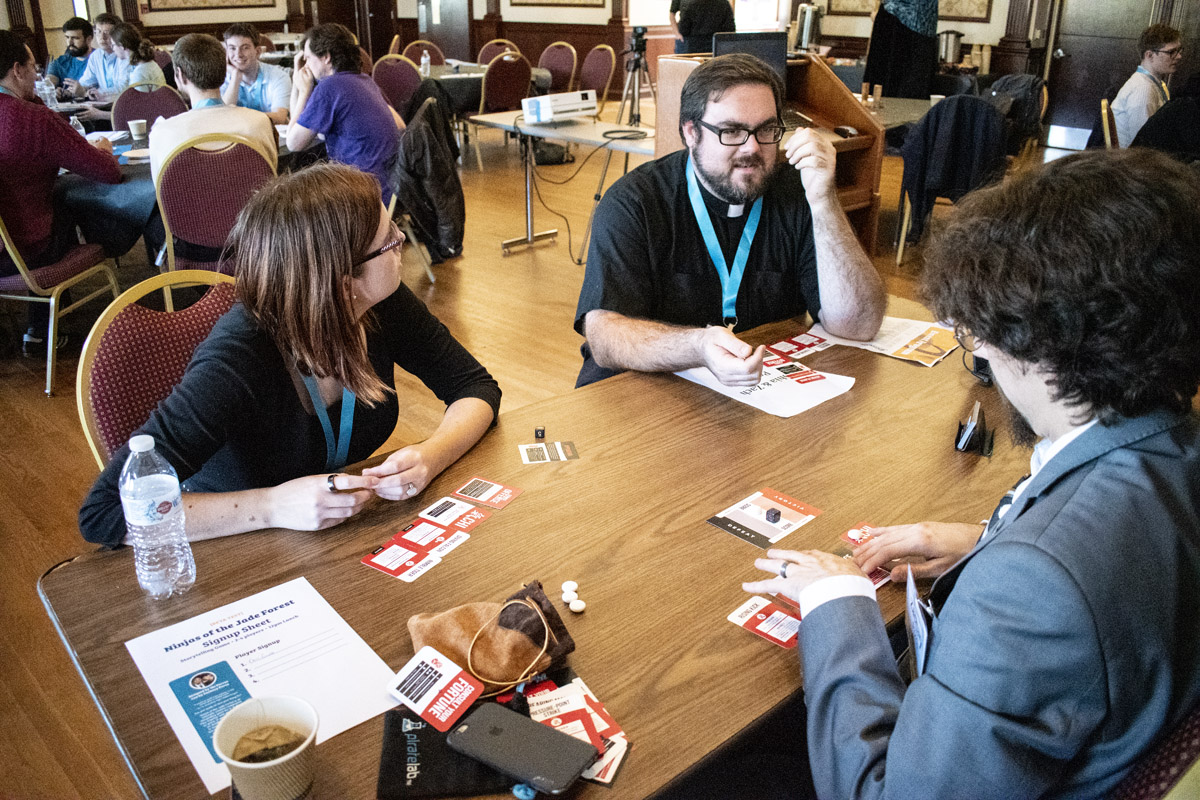 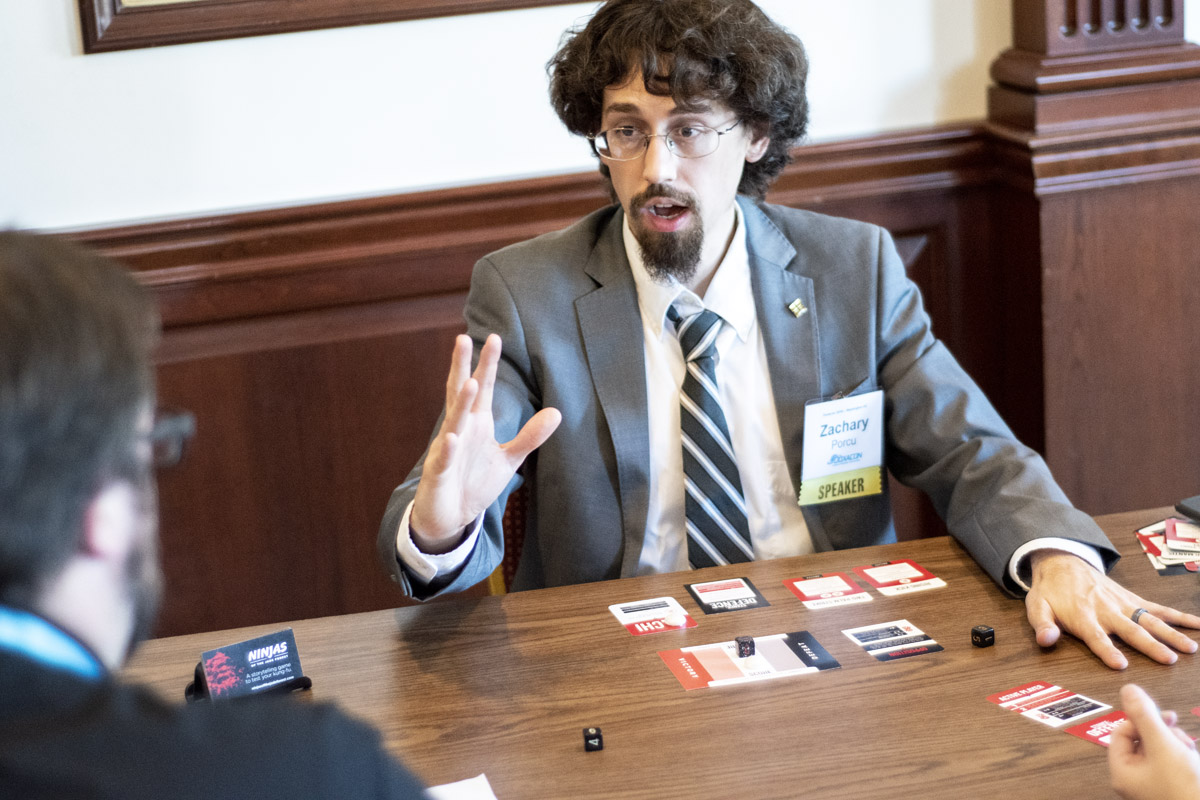 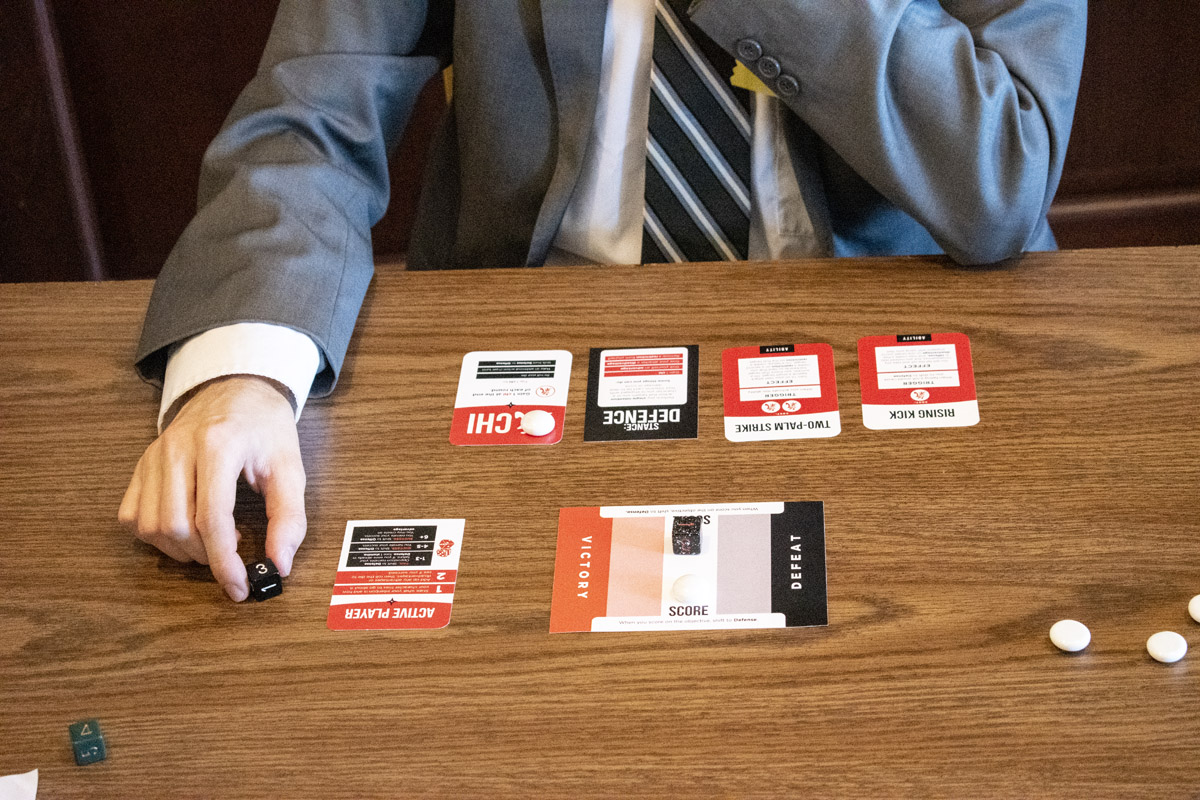 Tales of the Round Table
The Perilous Realm of Faerie